NeXT Software and Peripherals catalog Fall 1989

Brian found this scanned copy of a NeXT manual on the Internet Archive. I feel a great fondness for this machine after our CERN project. 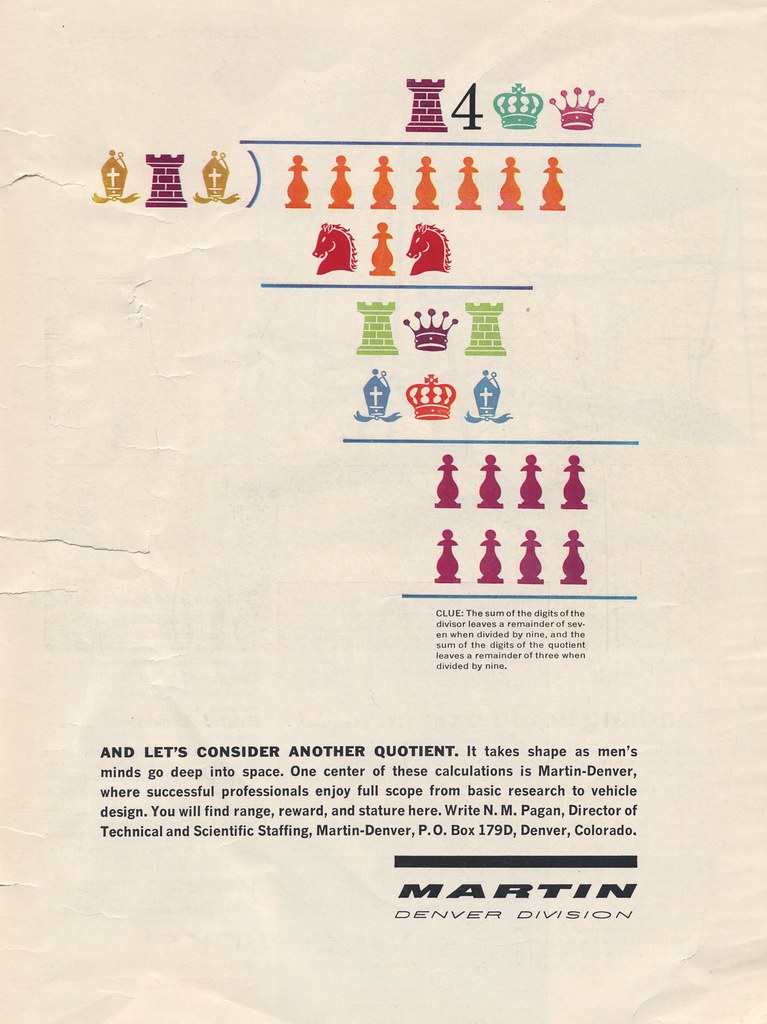 Why Suffolk Libraries chose to build their own self-service app.

It’s so great to see the initial UX work that James and I prototyped in a design sprint come to fruition in the form of a progressive web app!

In the case of this web-app, if the tablets go offline, they will still store all the transactions that are made by customers. Once the tablet comes back online, it will sync it back up to the server. That is, essentially, what a Progressive Web App is — a kind of a website with a few more security and, most importantly, offline features.

Transforming Our Libraries from Analog to Digital: A 2020 Vision | EDUCAUSE

A really handy command-line tool that scans your site for mixed content — very useful if you’re making the switch from http to https.

The Clearleft office was empty on Wednesday afternoon. The bodies that normally inhabit that space were to be found sitting in a cinematheque.

By unanimous agreement, we decided to see A Scanner Darkly. Having read and thoroughly enjoyed the book, I was looking forward to seeing this. I wasn’t disappointed. I can’t say the same for the other people who saw the film with me.

I loved it, Richard liked it, Andy, Paul, Aral and Jessica were distinctly underwhelmed. I can understand their reaction, even if I don’t share it. This isn’t a film for everyone.

Personally, I really enjoyed the experience of being immersed in an off-kilter drug-fueled world. But I can see why this world might not seem like the most inviting place to spend two hours of your life. The same dialogue that I found so hysterical (in every sense of the word) could also come across as just plain annoying.

The casting is inspired. It sounds like something a sketch show writer would put together: “So, Winona Ryder, Keanu Reeves, Woody Harrelson, and Robert Downey Jr. are all sitting around getting stoned…”

Oh, and using Thom Yorke and Radiohead songs for the soundtrack? Also inspired.

The roto-scoping worked wonderfully for the scramble suit. I’m not sure whether it was entirely necessarily for everything else, but it did add to the otherworldly atmosphere to have everything nestled in the uncanny valley. It would be interesting the compare the finished film with the pre-roto-scoped footage to see how much of a difference it makes to the emotional impact of each scene. The film’s style is an interesting way of trying to nail down the right medium for telling this story. It struck me that a graphic novel might actually be the ideal medium: exactly halfway between the novel and the film.

The film is, by and large, very faithful to the book. It is by far the most faithful adaptation of a Philip K. Dick story to date. But then, A Scanner Darkly, for all its quesy strangeness is one of the more coherent and down-to-earth of Dick’s works. While this film worked wonderfully, I doubt that even Richard Linklater could pull off an adaptation of Ubik or The Three Stigmata of Palmer Eldritch. On the other hand, there’s Flow My Tears, the Policeman Said… now there’s a great film just waiting to happen.

So maybe it was a relatively easy target, but the film of A Scanner Darkly really captures the essence of a classic Philip K. Dick book. Bladerunner is a wonderful, wonderful movie on its own terms, but it bears little resemblance to the existentialist heart of Do Androids Dream Of Electric Sheep?

There is a wonderful moment in A Scanner Darkly when subjective and objective reality collide in the playback of a recording captured by a scanner of the film’s title. It’s the quintessential Philip K. Dick coup. Just as you think you have a handle on the world you have entered, the rug is pulled from under your feet. I’ll never forget the corresponding moment from Time Out Of Joint with its Truman Show-esque plot, in which a hot-dog stand winks out of existence to be replaced by a piece of paper reading “hot-dog stand.”

There’s a short story by Philip K. Dick called The Electric Ant which can be read as a version of Kafka’s Metamorphosis. The comparison is apt. Dick writes Kafka-esque stories: funny, paranoid, and unsettling.

As much as I loved this film, I’m hesitant to recommend it for your next outing to the cinema. It’s not the most cinematic of films. Wait for the DVD. I have the feeling that the film’s visual style will suit that medium very well indeed.

Gather some friends on the sofa. Pop the disc into your player and compare the anti-piracy warnings that precede the film to the pointless crusade against Substance D.