Dave rounds up some of the acronymtastic ways of scoping your CSS now that we’ve got a whole new toolkit at our disposal.

If your goal is to reduce specificity, new native CSS tools make reducing specificity a lot easier. You can author your CSS with near-zero specificity and even control the order in which your rules cascade.

This detailed proposal from Miriam for scoping CSS is well worth reading—it makes a lot of sense to me.

Life Under The Ice

The collected Antarctic microbes were found living within glaciers, under the sea ice, next to frozen lakes, and in subglacial ponds.

JS is also global by default. We use IIFEs and wrapper functions to add scope.

And for all this talk about CSS being global, you can actually scope styles when you need to. It’s more-or-less the same way you do it in JavaScript.

A Tale of Two Buttons

In defence of the cascade (especially now that we’ve got CSS custom properties).

I think embracing CSS’s cascade can be a great way to encourage consistency and simplicity in UIs. Rather than every new component being a free for all, it trains both designers and developers to think in terms of aligning with and re-using what they already have.

Remember, every time you set a property in CSS you are in fact overriding something (even if it’s just the default user agent styles). In other words, CSS code is mostly expressing exceptions to a default design.

A directory of progressive web apps.

This in JavaScript | Zell Liew

In the immortal words of Ultravox, this means nothing to me.

I’m filing this away for my future self for the next time I (inevitably) get confused about what this means in different JavaScript contexts.

Edge of darkness: looking into the black hole at the heart of the Milky Way | Science | The Guardian

Building a planet-sized telescope suggests all sorts of practical difficulties.

One might think sending messages to other stars would be a massive, expensive job. No. It isn’t. The Cosmic Call was essentially a crowdfunded hobby project.

A lovely piece of design fiction imagining a project where asteroids are shaped and polished into just the right configuration to form part of an enormous solar-system wide optical telescope.

Once they are deployed in space, a celestial spiderweb of crisscrossed laser beams can push around clouds of those microscopic optical sensors to desired locations.

A really terrific piece by Heydon that serves as a rousing defence of the cascade in CSS. It’s set up in opposition to methodologies like BEM (and there’s plenty of back’n’forth in the comments), but the truth is that every project is different so the more approaches you have in your toolkit, the better. For many projects, something like BEM is a good idea. For others, not so much.

Funnily enough, I’ve been working something recently where I’ve been embracing the approach that Heydon describes—although, to be fair, it’s a personal project where I don’t have to think about other developers touching the HTML or CSS.

A wonderful investigation of a culture-shifting mobile device: the kaleidoscope. A classic Gibsonian example of the street finding its own uses for technology, this story comes complete with moral panics about the effects of augmenting reality with handheld devices. 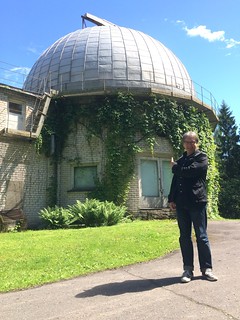 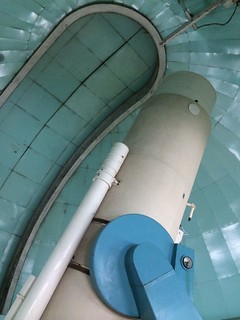 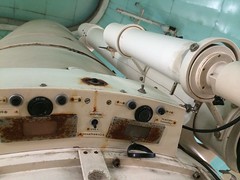 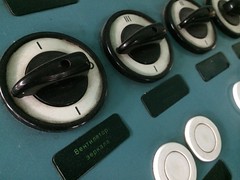 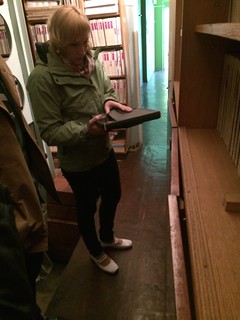 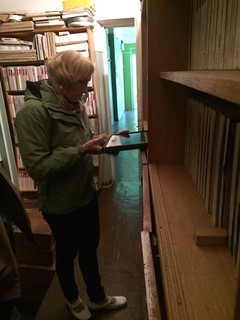 There are no small changes | Inside Intercom

Scope grows in minutes, not months. Look after the minutes, and the months take care of themselves.

Another beautiful piece of work from James: a kaleidoscope made from Google maps.

The latest Zooniverse project is a beauty: you can help spot bubbles in infra-red images of nebulae.

This addition to Firebug is rather excellent: a built in reference for whatever you're inspecting.