A Lot Of Sorrow

I don’t want to get over you.

Profits from the soon-to-be-released recording go to Partners In Health:

A non-profit that brings the benefit of modern medical science to those most in need.

The dictionary of obscure sorrows 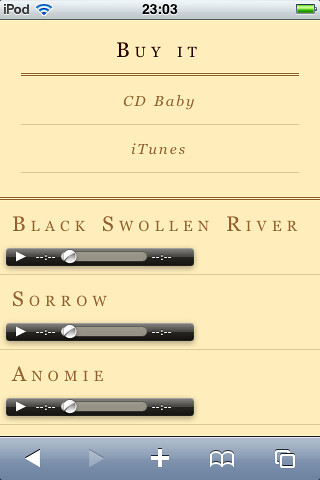