A Black Cloud of Computation

What we get is a computational device surrounding the Asymptotic Giant Branch star that is roughly the size of our Solar System.

The Size of Space

Celestial objects ordered by size, covering a scale from one astronaut to the observable universe.

Figures in the Stars

A lovely bit of data visualisation from Nadieh showing the differences and commonalities in constellations across cultures. As always, she’s written up the process too.

Accessible star ratings (progressively enhanced from radio buttons) with lots of animation options. The code is on Github.

Refresh to get a new randomly generated constellation.

A lovely bit of creative JS from Emily

When I was in Düsseldorf for this year’s excellent Beyond Tellerrand conference, I had the pleasure of meeting Nadieh Bremer, data visualisation designer extraordinaire. I asked her a question which is probably the equivalent of asking a chef what their favourite food is: “what’s your favourite piece of data visualisation?”

There are plenty of popular answers to this question—the Minard map, Jon Snow’s cholera map—but we had just been chatting about Nadieh’s previous life in astronomy, so one answer popped immediately to mind: the Hertzsprung-Russell diagram.

We find that the detected signals have exactly the shape of an ETI signal predicted in the previous publication and are therefore in agreement with this hypothesis.

I always loved Matt’s light cone project—it was a big influence on the Radio Free Earth hack that I made with Chloe. Now it has been reborn as a Twitter bot. Here’s Matt’s documentation for his future self:

I haven’t made a habit of project write-ups before, but I’m taking an increasingly “long now” approach to the tech I make and use. How will I remember what I made in a decade? By reading this post.

The more I hear about Aurora, the more I think I might enjoy reading it.

Design fiction from a NASA scientist. 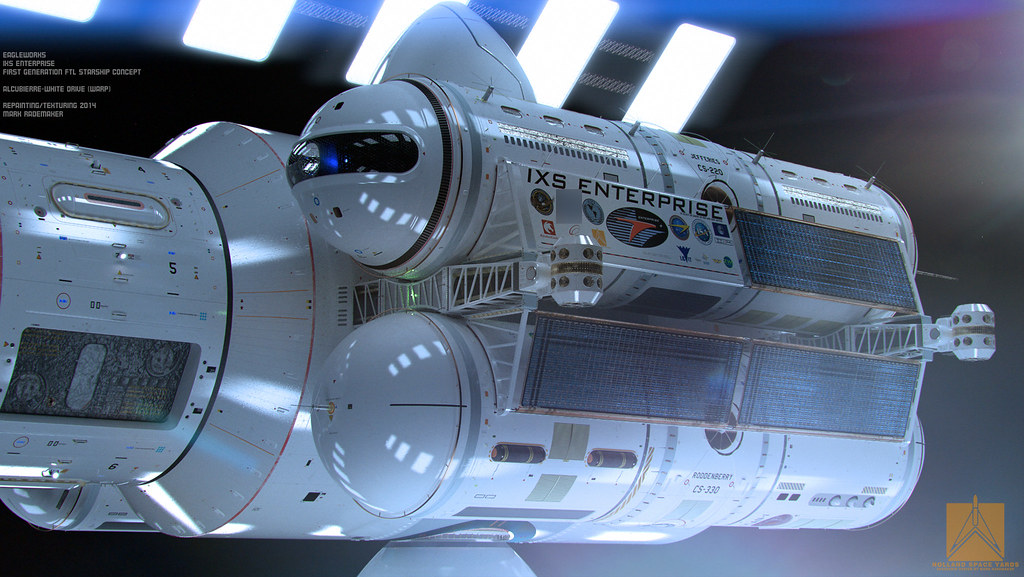 A gorgeous interactive visualisation of our local galactic neighbourhood.

Beautiful time-lapse photography from Don “we’ve got a Dragon by the tail” Pettit, taken from the International Space Station. 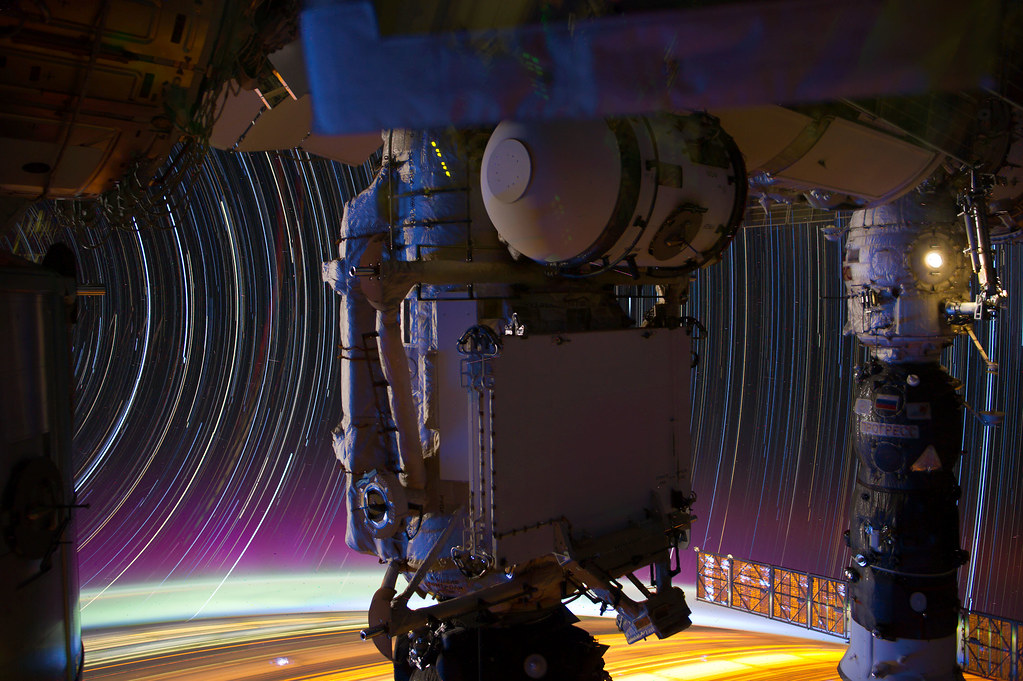 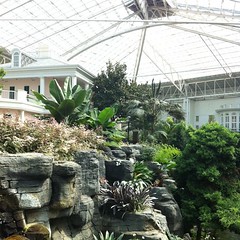 A free open source planetarium for your computer.

The “blind astrometry server” is a program which monitors the Astrometry group on Flickr, looking for new photos of the night sky. It then analyzes each photo, and from the unique star positions shown it figures out what part of the sky was photographed and what interesting planets, galaxies or nebulae are contained within.

Don't Fuck With Love by The Sad Little Stars