The Emularity « ASCII by Jason Scott

Jason documents some pretty amazing levels of emulation in JavaScript:

But when it comes to trying to navigate the web with that set-up, things get a bit depressing. 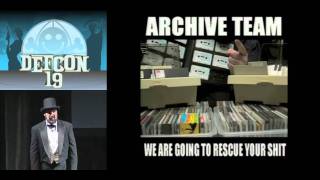 Download and play the Jason Scott Adventure — only you can help Jason save the internet!