The word for web is forest | New_ Public Magazine

The wood wide web has been a powerhouse metaphor for popularizing the mutualistic relationships of healthy forests. But like a struggling forest, the web is no longer healthy. It has been wounded and depleted in the pursuit of profit. Going online today is not an invigorating walk through a green woodland—it’s rush-hour traffic alongside a freeway median of diseased trees, littered with the detritus of late capitalism. If we want to repair this damage, we must look to the wisdom of the forest and listen to ecologists like Simard when they tell us just how sustainable, interdependent, life-giving systems work.

A beautiful piece by the brilliant Claire L. Evans.

The project of decentralizing the web is vast, and only just beginning. It means finding a way to uproot our expression and communication from the walled gardens of tech platforms, and finding novel ways to distribute the responsibilities of infrastructure across a collective network. But we needn’t start from nothing.

Brad reminisces about the scene ten years ago.

I’m not sure I’ll ever be a part of such an exciting moment in this field again. Of course technology continues to evolve, but the web landscape has settled down a bit. While I’m more than okay with that, I occasionally miss the electric, optimistic feeling of being on the cusp of something new and exciting.

I had the great pleasure of visiting the Museum Plantin-Moretus in Antwerp last October. Their vast collection of woodblocks are available to dowload in high resolution (and they’re in the public domain).

14,000 examples of true craftmanship, drawings masterly cut in wood. We are supplying this impressive collection of woodcuts in high resolution. Feel free to browse as long as you like, get inspired and use your creativity. 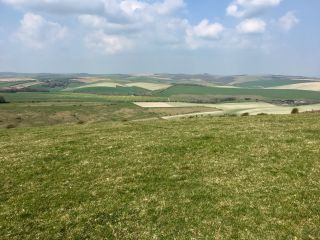 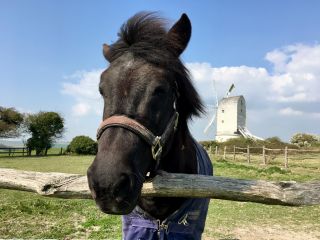 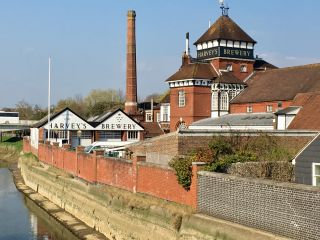 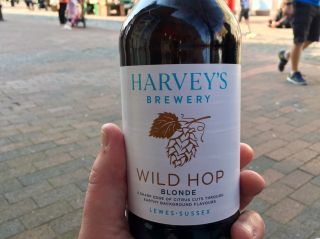 Crap! It doesn’t look quite right, or, how I learned to stop worryi…

Looks like Lyza’s presentation at Over The Air at Bletchley Park was really excellent.

Brad documents his time at Mobilewood and cast his gaze to a future-friendly horizon.

Josh sums up the Mobilewood experience wonderfully. He also makes it clear that futurefriend.ly is just the beginning:

This stuff is hard, and we need to do it together. This is a time to be generous, and it’s a time for conversation. Let’s get after it.

Luke beautifully encapsulates the forces that drove the creation of the futurefriend.ly site. I feel like I should be standing on my chair, declaring “Oh captain, my captain!” 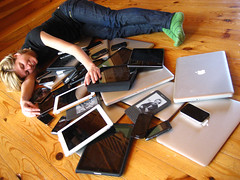 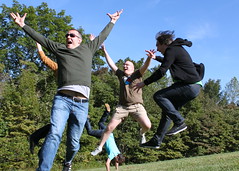 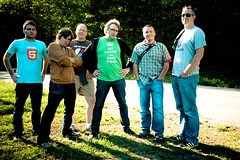 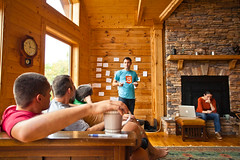 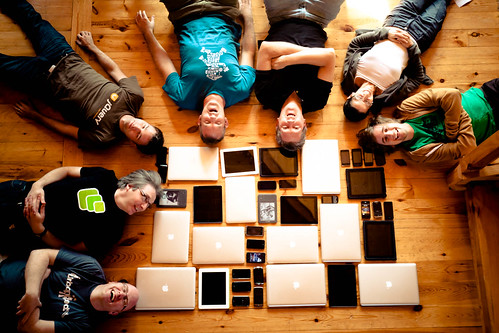 We are preparing to launch.

We need to make sure that Shaun Inman never discovers this site.

NYRblog - Atwood in the Twittersphere - The New York Review of Books

Margaret Atwood is all kinds of wonderful.

The report doesn't mention if the crime-fighting Herzogman had his sidekick, Kinskiboy, with him.